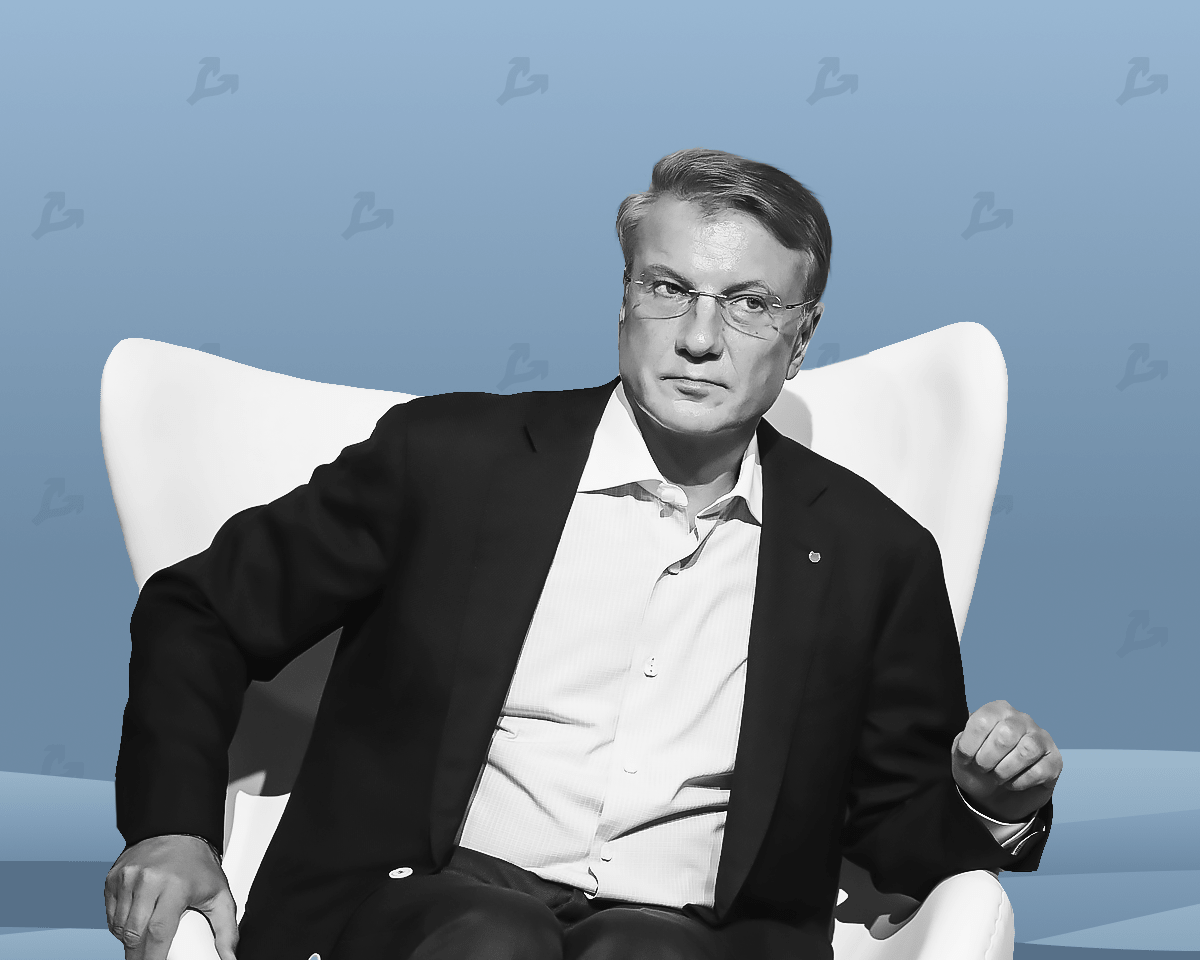 The head of Sberbank German Gref once again mentioned the prospects of blockchain technology and condemned its strict regulation in the Russian Federation. He stated this during the FINOPOLIS forum.

According to the banker, due to regulatory restrictions, Russia is losing its competitive advantage in the development of this market.

“The only thing that the government can do now is to give business the opportunity to develop these things. Be a little behind with a regulatory portfolio in order to watch how it will be applied, ”Gref said.

He also added that the departure of powerful foreign companies from the Russian market will entail long -term negative consequences for the economy and slow down the development of innovation.

Recall that in February, the head of Sberbank supported the ban on payments in cryptocurrencies in the Russian Federation.

Previously, Gref said that the restrictions on digital currencies at the state level jeopardize the development of blockchain and interferes with the disclosure of the entire potential of the technology.

In January 2021, Sberbank applied to the Central Bank of the Russian Federation for the registration of blockchain platforms with the further issue of Sbercoin stablecoin tied to the ruble rate.